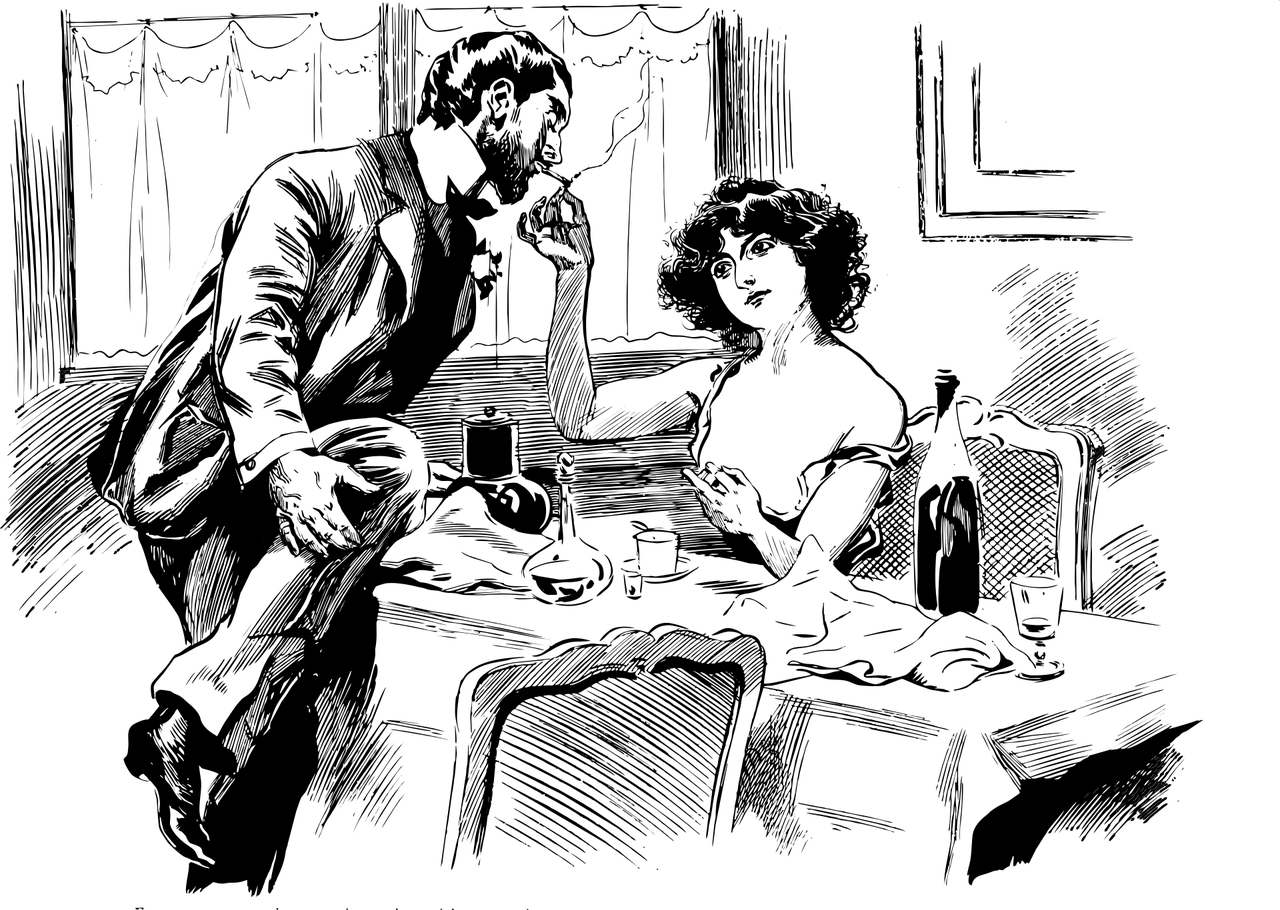 5 studies on how cannabis can improve your sex life

Cannabis and sex can be a controversial topic. It’s been used as an aphrodisiac for thousands of years, with early recorded uses in 7th century India as a prelude to spiritual tantric sex rituals. Many cannabis consumers today say it improves their sex lives, but on the other hand, some say it can negatively impact sex, such as making orgasms more difficult for men.

So what does the research say? A fair bit of science suggests the plant can improve your sex life.

Women who use cannabis have better orgasms

A 2019 study highlights the connection between cannabis and orgasms in women. In this study, researchers surveyed 373 women patients at an obstetrics and gynecological practice. Researchers found that 127 women who used cannabis before sex had much higher chances of achieving a satisfying orgasm than those who didn’t use cannabis.

A 2017 study looked at survey data from about 50,000 men and women to see whether cannabis use had any connection to how often people had sex. There was a clear correlation: Those who used cannabis had sex more frequently than those who didn’t. This held true for both men and women in all demographic groups. The study also found that cannabis use does not appear to impair sexual function.

Cannabis is linked to better sexual health in women

In a study from 2020, 452 women who used cannabis were given a survey to assess the connection between their cannabis use and sexual health. The survey included questions on desire, orgasms, arousal, lubrication, satisfaction, and pain, factors that measure female sexual health.

Those who used cannabis frequently were likely to score high on measures of sexual health, specifically, sexual desire, arousal, orgasms, and satisfaction, more so than women who used cannabis less. This held true regardless of the type of cannabis, how it was consumed, or the reason for consuming it.

Other studies also back up the claim that women who consume cannabis have better sexual health. A 2017 study revealed that cannabis use is tied to a higher sex drive in women and less pain during sex.

In the study, 289 women from an obstetrics and gynecological practice who used cannabis before sex were given a survey on how cannabis changed their sexual experiences. A majority of women—60%—reported that it increases their sex drive, and of those who reported having pain during sex, 77% reported that cannabis use reduced pain. As with two of the studies above, this research also found that cannabis use was tied to improved orgasm.

Cannabis might enhance erectile function in men, but more research is needed

While the connection between better female sexual health and cannabis use looks clear, it is less so when it comes to male sexual health. Some research suggests cannabis may make it more difficult for men to achieve orgasm, which has given cannabis something of a scary reputation for sexually active men. But the research isn’t all bad.

A 2011 study reviewed literature on cannabis and male sexual function and found mixed results. While some studies showed negative impacts on male sexual health, such as a difficulty in achieving orgasm, others found positive impacts—overall, the study authors even concluded that cannabis might enhance erectile function.

Still, given the limited amount of research available and the contradictory results, more research must be done on this topic.